I’m joined on episode 31 by reformed backpacker-turned-bikecamper Dana Kroeck of the blog Blisters and Bugbites! We chat about her love of rail trails, a magical car-free island in..Michigan, and the most unlikely group ride you can possibly imagine. 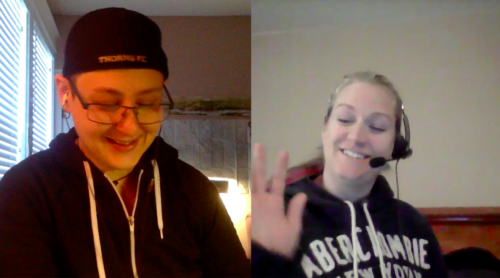 I’m honored to have been included with some excellent voices in Elly Blue’s 14th installment of her feminist bicycling zine Taking The Lane called Bikequity: Money, Class, and Bicycling:

Bicycling has the radical potential of equalizing our transportation system, creating more equitable opportunities from the personal to the societal, and being a vehicle for protest and social justice. But that isn’t how it always works. The contributors to this volume of Taking the Lane zine tackle of the potentials and realities and unintended consequences of trying to create a better world using human-powered transportation.

Order it direct from Microcosm Publishing!

(If you insist on ordering through Amazon, click here.) 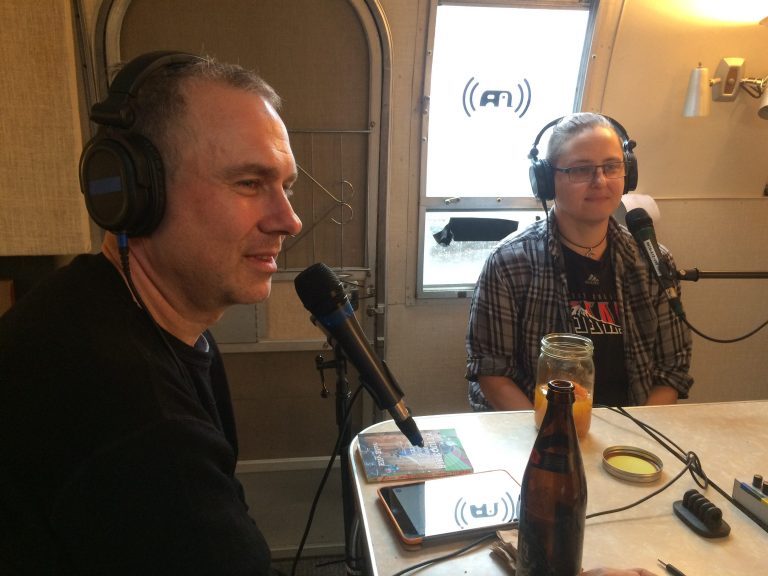 I was starting to get suuuper sick (hence the jar of orange/ginger/turmeric elixir) but still had a great time chatting with the Tim, Aaron, Guthrie, and Brock (not pictured, on account of him being the photographer) about type 2 fun, bike-it list items, and the future of bike touring.

Check it out and let me know what you think!

Inspired to Ride follows the inaugural TransAm bike race from Oregon to Virginia which took place in 2015. It is an ultra-endurance self-supported race across the entire country. It’s mind-blowing what these athletes do to themselves.

Y’all. In digging up the trailer for this I discovered that Mike Hall was killed in 2017. He’s prominently featured in the film and trailer below. He strikes me as a guy who did exactly what he wanted. May we all have the power to harness our own capabilities.

Also the gal who I referenced as a BADASS WOMAN ON A BIKE in the pod is named Juliana Buhring, the Guinness World Record for being the fastest woman to circumnavigate the world on a bicycle and she wrote about Mike in this article for Outside.

Here’s a list of the topics with links that we discussed on the show:

A rail trail is the conversion of a disused railway track into a multi-use path, often including cycling and sometimes horse riding. Rail trails are typically flat and long, frequently running through historical areas, parks, or string together several of each kind. The Rails-to-Trails Conservancy is a 501(c)3 non-profit here in the States that is dedicated to working with communities to preserve unused railways and convert them into to rail trails and trail networks. Good stuff! Here’s a great resource they made for finding a railtrail or multi-use trail near you.

The Pedalshift Guide to Bicycling the C&O Canal 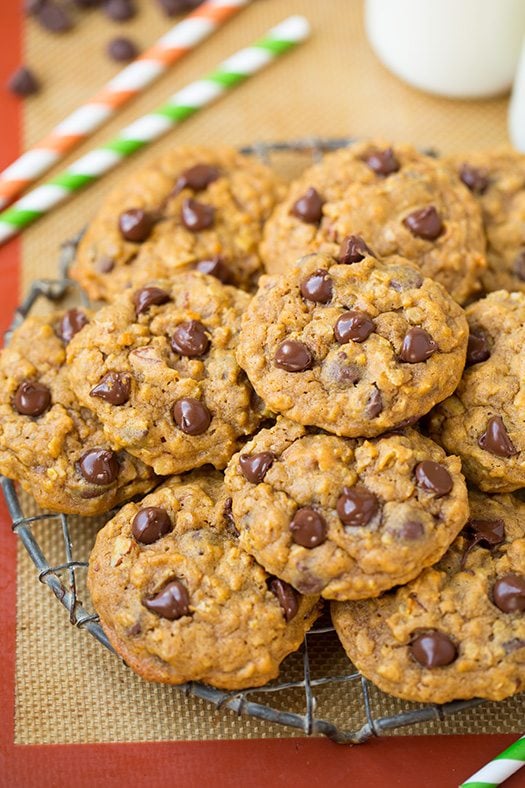 BAKE for 15-20 minutes or until edges are firm. Cool on baking sheets for 2 minutes; remove to wire racks to cool completely. Store what you don’t NOM NOM NOM in an airtight container.

Jim Thorpe was the first Native American to win a Gold medal for his country. In Pennsylvania, there is a town named for him with controversy surrounding the circumstance.

Big thanks to Dana for hanging out and sending her mom’s cookie recipe over!! Also here is a pic of her dog JoJo. I can’t wait to bring Ziggy bike camping. This summer. It’s happening. 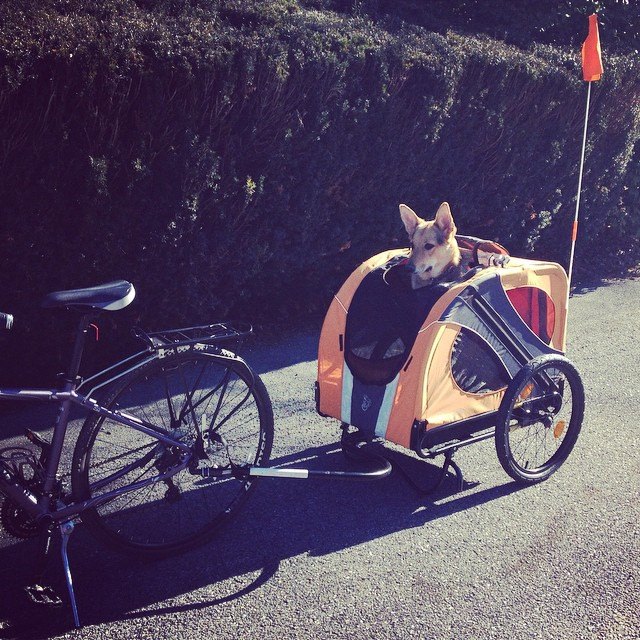 Make sure you check out Dana’s blog and follow her up on all the socials! Here are links to her Instagram and Twitter. Let her know you enjoyed the show!

Friends, you know I believe in the transformative power of the bike, in our personal lives, our communities, and the world at large. I would be super grateful if you’d leave a rating or review in iTunes, Stitcher, or via whatever method you listen. It helps more gals find the show, and I believe the more stories we share, the more women who ride, we make this world – both our internal and external worlds – better with every revolution.

Also, I read 5-star reviews out on the show because I love you.

Ratings and reviews help with that, but nothing is better than a personal referral, it’d be rad if you would share the show with even just one woman who you think might dig it.

Keep moving forward and until next time I hope you enjoy the ride.